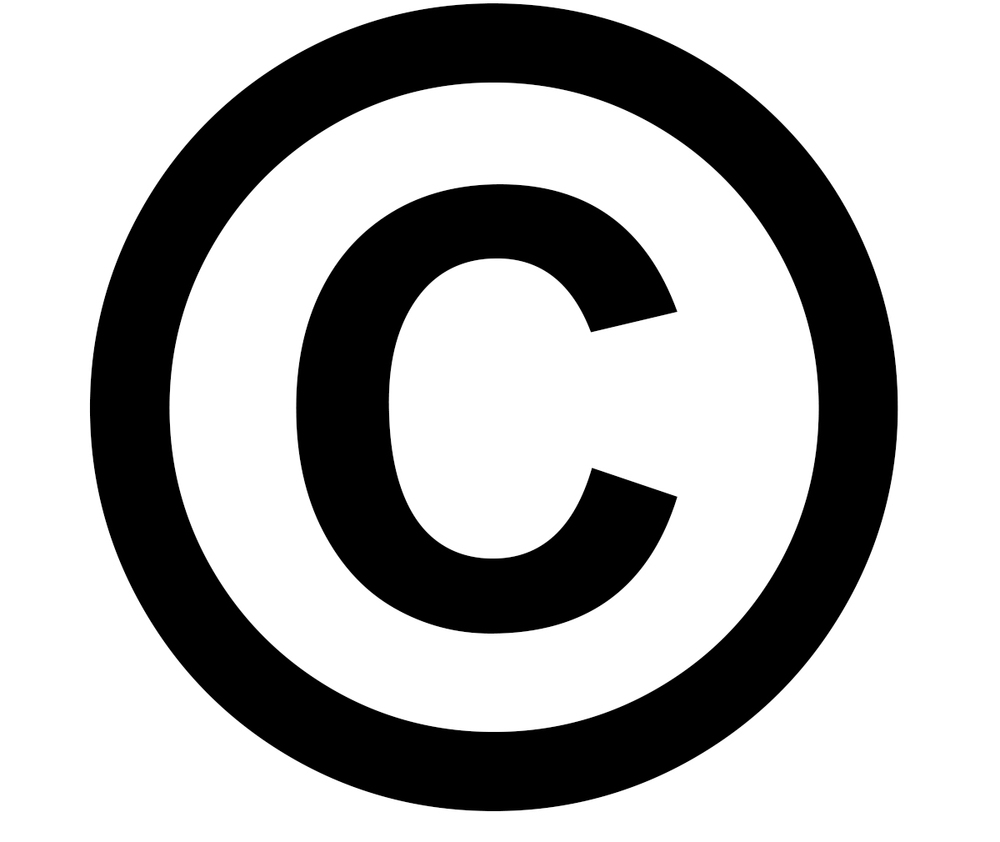 Copying designs, stealing images and other intellectual property infringements are rife across the creative industries and wedding businesses are no exception.

It’s so annoying to see your designs ripped off, photographs passed off as the work of others and/or used on blogs without credit.

When you’ve been a victim it’s easy to rush off an angry email full of accusations and demands. It may make you feel better in the short term, but long term it’s probably not in your best interests.

Much of the copying taking place is the result of laziness or ignorance rather than malice. People new to business who just don’t understand the law. The bride who comes to a supplier with an idea in mind (not telling them that they’ve “borrowed” it from another designer).

Running a DIY stationery business, we were frequently asked by brides to be how to make designs from other stationers. And we, too, had our images used by stationery makers passing them off as their own designs.

But here’s a cautionary tale:

Quite soon after I started Wedding Crafter I used a professional photographer to take some pictures of our sample designs (at considerable expense). A few weeks later, some of these pictures appeared on ebay in the shop of a stationery maker who was offering made to order stationery.

I had the stroppy email written and my finger was hovering above the send button when I paused. A quick bit of research revealed that this person was buying some of her supplies from us and had only just started trading. I re-wrote the email, this time asking politely that she stop using the photos and copying our designs  and also complimenting her own designs.

Over the next few years, this lady became one of our best customers spending thousands of pounds with us as her business grew. I doubt she would have done this if I had sent the original email.

Recently, the incredibly polite “cease and desist” letter sent by Jack Daniels to an author has resulted in a wave of positive PR for both the drinks maker and the writer.

So take time to pause and think through the consequences before you act. Put aside emotions and take a rational, pragmatic approach.

Of course, if your initial contact doesn’t have the desired result you need to take a firmer line, but it’s worth trying softly, softly first.